Jealousy is one of the worst traits of a human being. Success attracts not only compliments but a lot of hatred in the form of jealousy, as a person who has not achieved something hates the progress of others. jealously or simply a mixed feeling of insecurity, hatred, anxiety and fear which makes us unaware of the inner qualities we have and makes us just focus on hating and feeling insecure about the progress of others. Jealousy can only be overcome by one’s own self- as it’s purely a state of mind. Once one believes in their qualities and believes that there is no need to be jealous of any person then he is free of jealousy. Here are a few famous jealousy quotes and jealousy sayings with pictures. :

Jealousy is sometimes a sweet way of reminding someone you care but too much of jealousy is not good for any relationship. Here’s a few famous jealousy quotes for you : 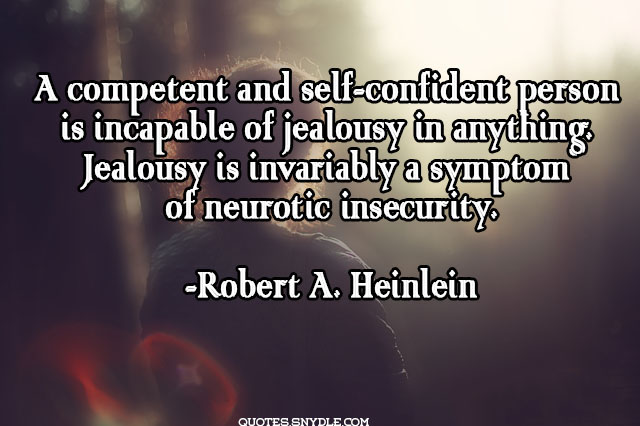 A competent and self-confident person is

incapable of jealousy in anything.

Jealousy is invariably a symptom of neurotic insecurity. 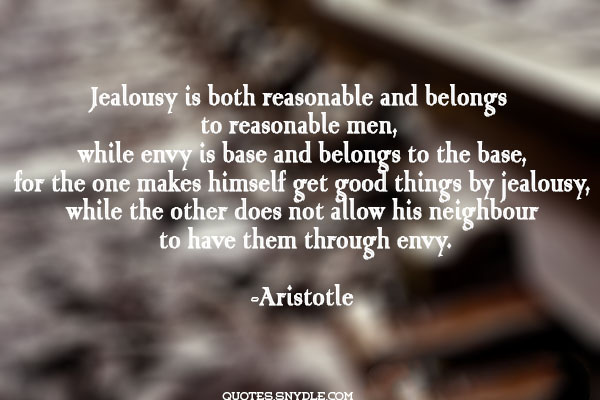 Jealousy is both reasonable and belongs to reasonable men, while envy is base and belongs to the base, for the one makes himself get good things by jealousy, while the other does not allow his neighbour to have them through envy. 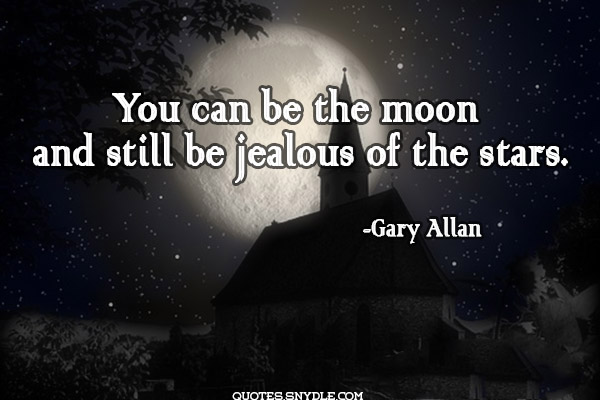 You can be the moon and still be jealous of the stars. 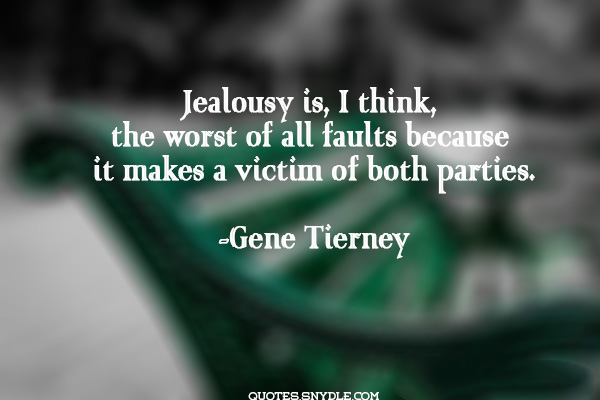 Jealousy is, I think, the worst of all faults because it makes a victim of both parties. 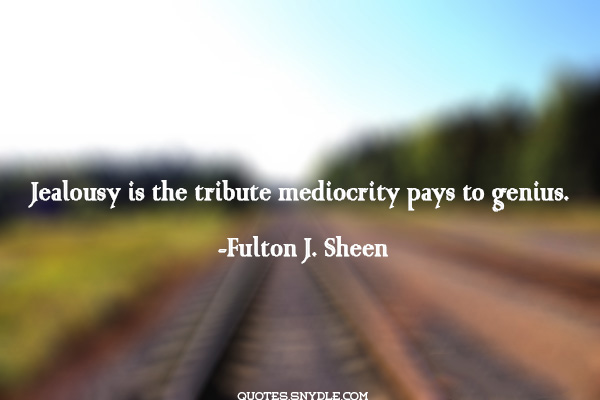 Jealousy is the tribute mediocrity pays to genius.

Why do we feel jealousy? Therapists often regard the demon as a scar of childhood trauma or a symptom of a psychological problem. And it’s true that people who feel inadequate, insecure, or overly dependent tend to be more jealous than others. 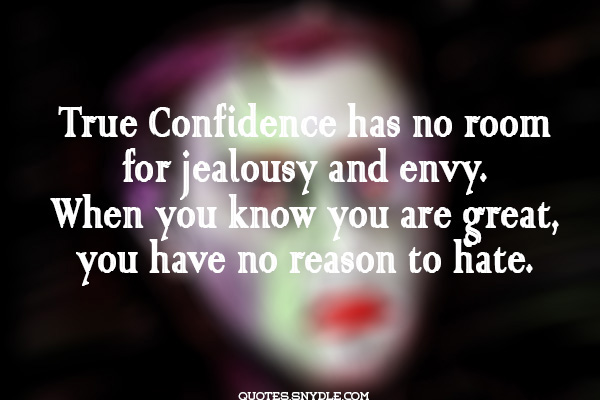 True Confidence has no room for jealousy and envy.

When you know you are great, you have no reason to hate. 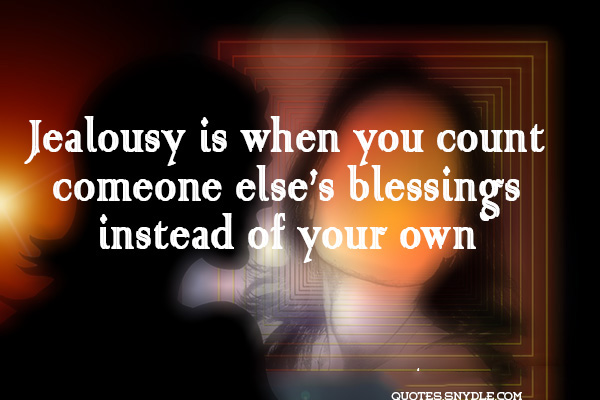 Jealousy is when you count someone else’s blessings instead of your own.

Jealousy only eats up your beauty.

Have more faith in yourself, you got something other people don’t .

If you swim effortlessly in the deep oceans, ride the waves to and from the shore, if you can breathe under water and dine on the deep treasures of the seas; mark my words, those who dwell on the rocks carrying nets will try to reel you into their catch.

The last thing they want is for you to thrive in your habitat because they stand in their atmosphere where they beg and gasp for some air.

Our envy always lasts longer than the happiness of those we envy.

A jealous person needs love and sympathy and has to amend himself to get better. Here are a few jealous quotes and quotes about jealousy for you to share :

Remember: People only rain on your parade because they’re jealous of your sun and tired of their shade. 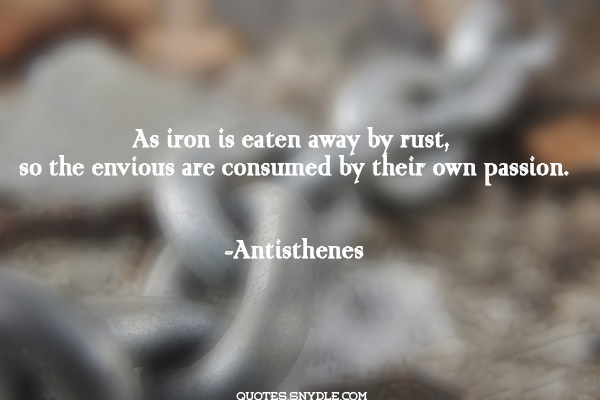 As iron is eaten away by rust, so the envious are consumed by their own passion. 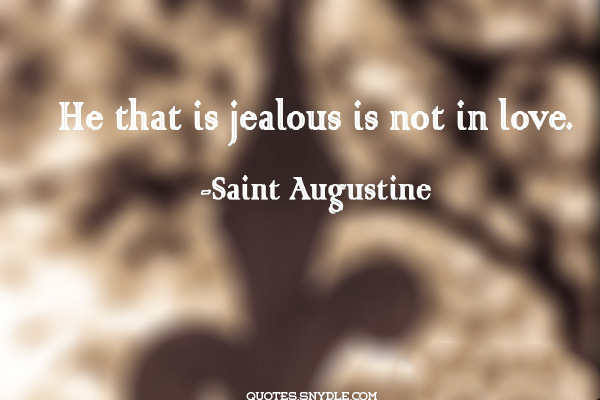 He that is jealous is not in love. 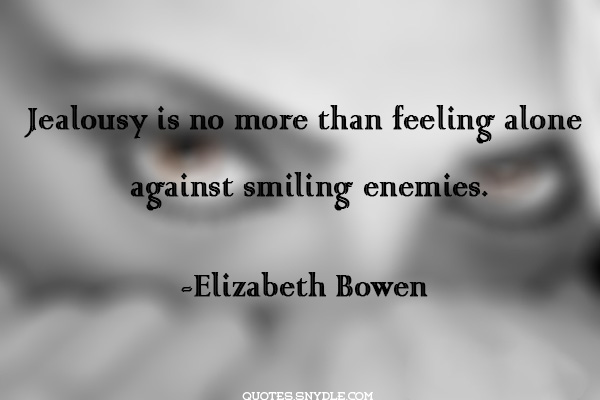 Jealousy is no more than feeling alone against smiling enemies. 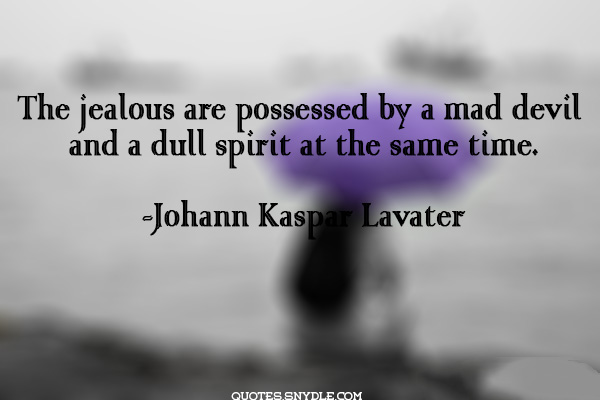 The jealous are possessed by a mad devil and a dull spirit at the same time. 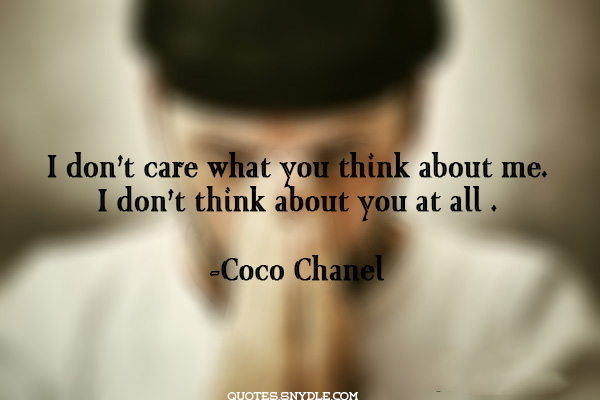 I don’t care what you think about me.

I don’t think about you at all .

The jealous are troublesome to others, but a torment to themselves.

People is, I think, it’s their nature – some people’s nature, in a way, to be angry or jealous or just spiteful about somebody else’s blessings.

Guard your roving thoughts with a jealous care, for speech is but the dialer of thoughts, and every fool can plainly read in your words what is the hour of your thoughts.

Intelligent, successful, attractive people can be intimidating. They force us to hold a mirror to ourselves; we can be disappointed, jealous or inspired toward personal growth. 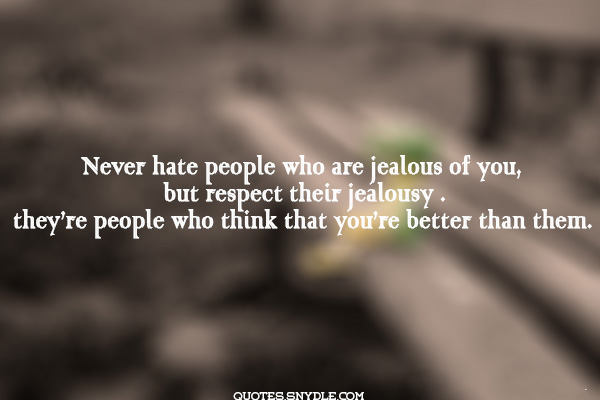 Never hate people who are jealous of you, but respect their jealousy . They’re people who think that you’re better than them.

jealous love quotes or love jealousy quotes are a really nice way to make your partner understand your feeling . 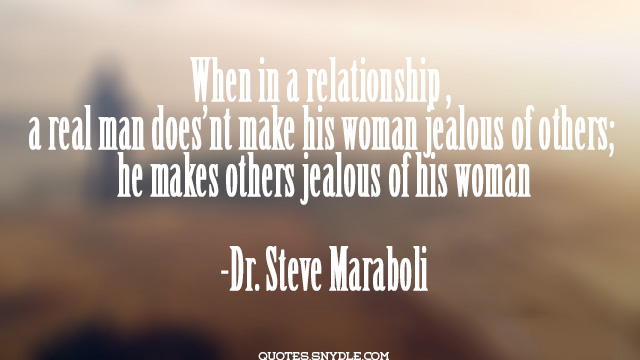 When in a relationship , a real man does’nt make his woman jealous of others;

he makes others jealous of his woman 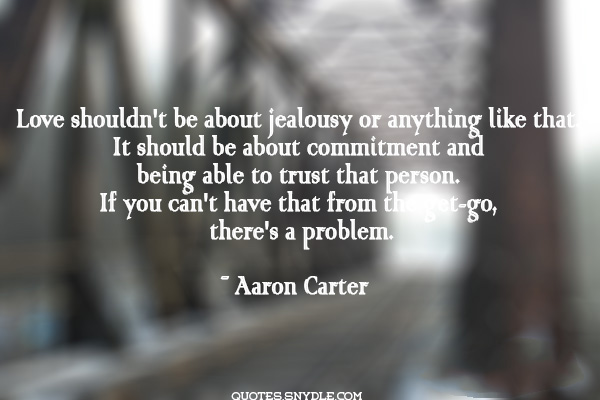 Love shouldn’t be about jealousy or anything like that. It should be about commitment and being able to trust that person. If you can’t have that from the get-go, there’s a problem.

Jealousy is a disease that the body can bear but will break the heart.

Boys gets jealous more than girls they are just good at not showing it.

Don’t believe the girls who say that they are not jealous. There is not such a thing.

I could never fill the emptiness of your heart, but I shall not be jealous of a memory.

A jealous Girlfriend is a Faithful Girlfriend. If she doesn’t get jealous when someone has your attention .

It’s because someone has hers.

Once you get jealous that’s the time you could say you really love that person.

Jealousy is not a sign of no trust but a sight of possessiveness .

Plain women are always jealous of their husbands.

They are always so occupied of other women’s husbands.

We hope these jealousy quotes have been interesting for you . Please keep visiting to get more such interesting posts about love, jealousy, and famous quotes about life and the different feelings.