Moving on is never easy. A lot of people will tell you that you are better off without her and that you’ll find someone better. They will tell you that it wasn’t meant to be and there’s someone else out there for you. That’s the problem—what if there isn’t anybody out there for you? What if you were given that one shot at happiness and yet you blew it? Moving on is not that easy—it’s hard—and finding someone else is even harder. Here are some of the encouraging moving on quotes for guys who are trying to get over their relationship.

Best Moving on Quotes for Him

Yes, moving on is hard, but don’t let all the sadness consume you. You are a smart, kind and talented individual. You can get any girl you want as long as you put your heart to it. Here are some of the best quotes to move on from breakup. 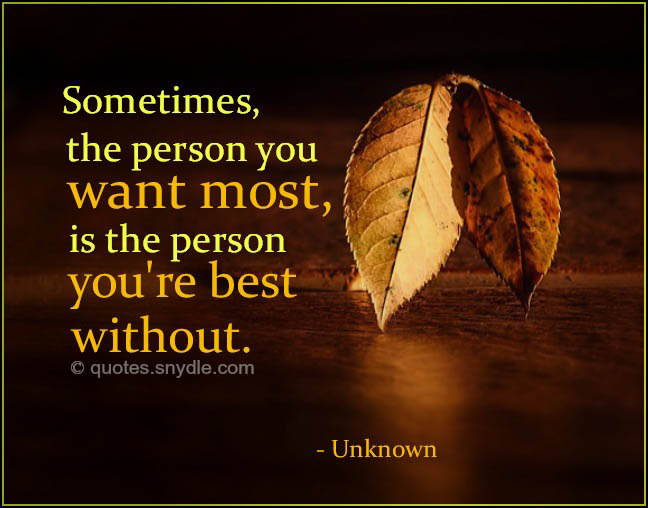 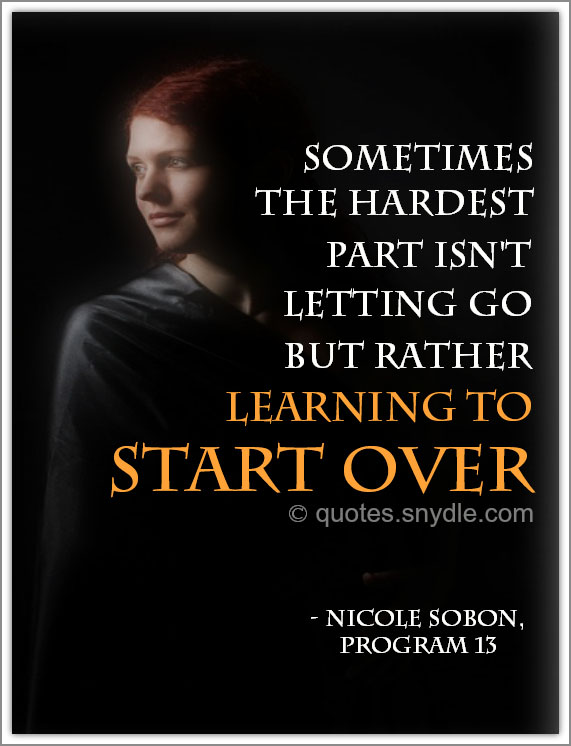 Sometimes the hardest part isn’t letting go but rather learning to start over.
― Nicole Sobon, Program 13 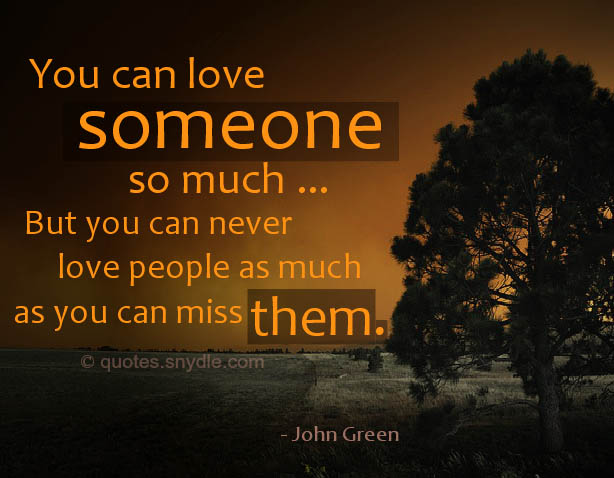 You can love someone so much…But you can never love people as much as you can miss them.
― John Green 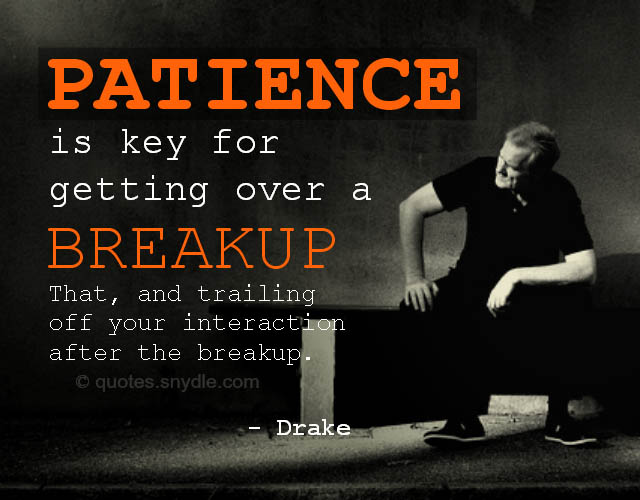 Patience is key for getting over a breakup. That, and trailing off your interaction after the breakup.
― Drake 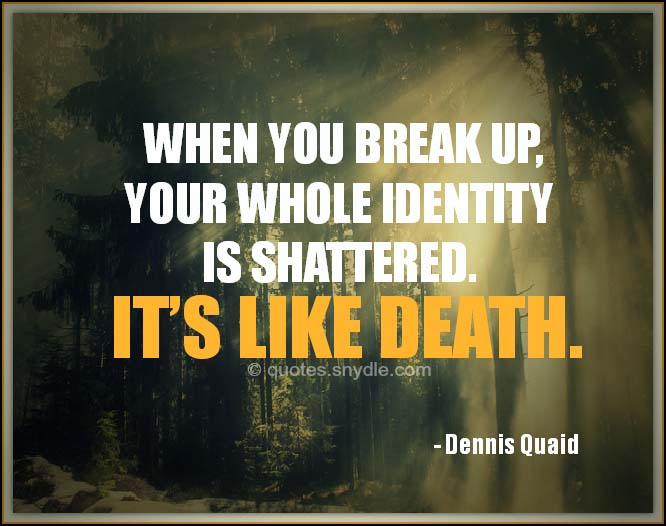 When you break up, your whole identity is shattered. It’s like death.
― Dennis Quaid 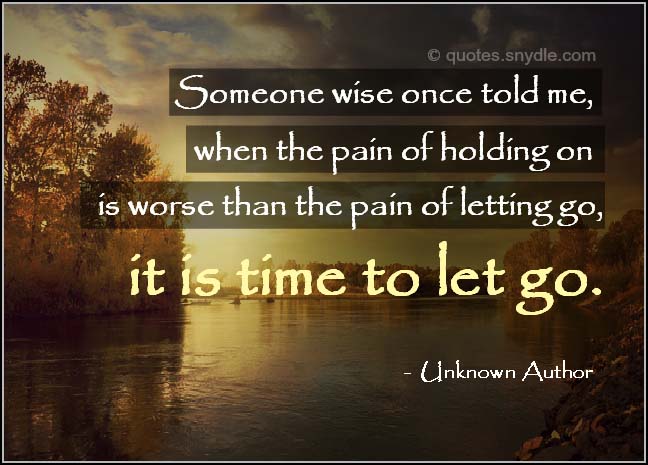 Someone wise once told me, when the pain of holding on is worse than the pain of letting go, it is time to let go.
― Unknown 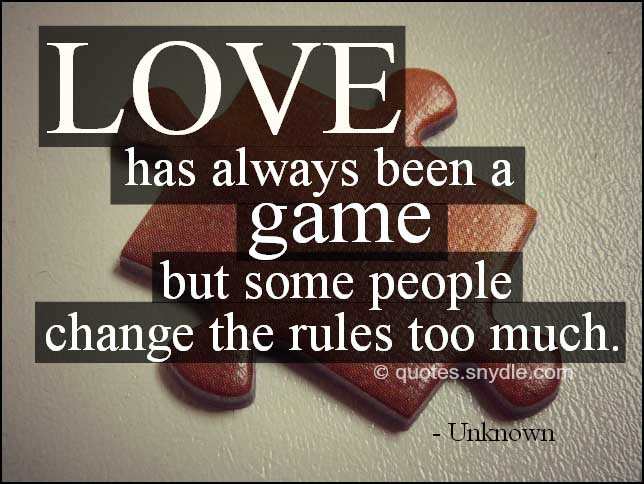 Love has always been a game, but some people change the rules too much!
― Unknown 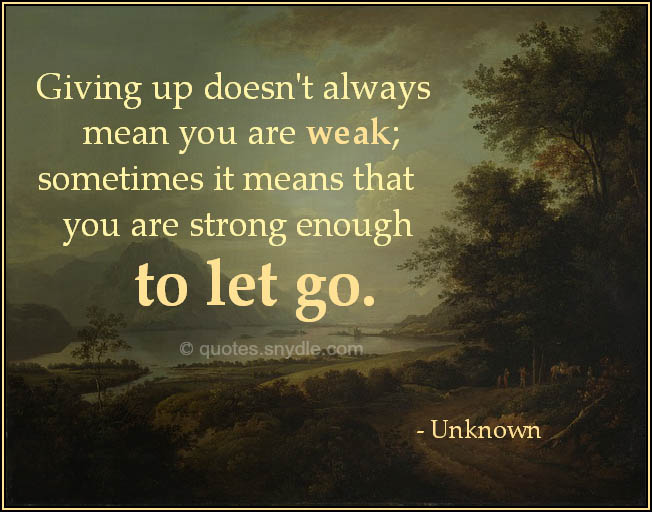 Giving up doesn’t always mean you are weak; sometimes it means that you are strong enough to let go.
― Unknown 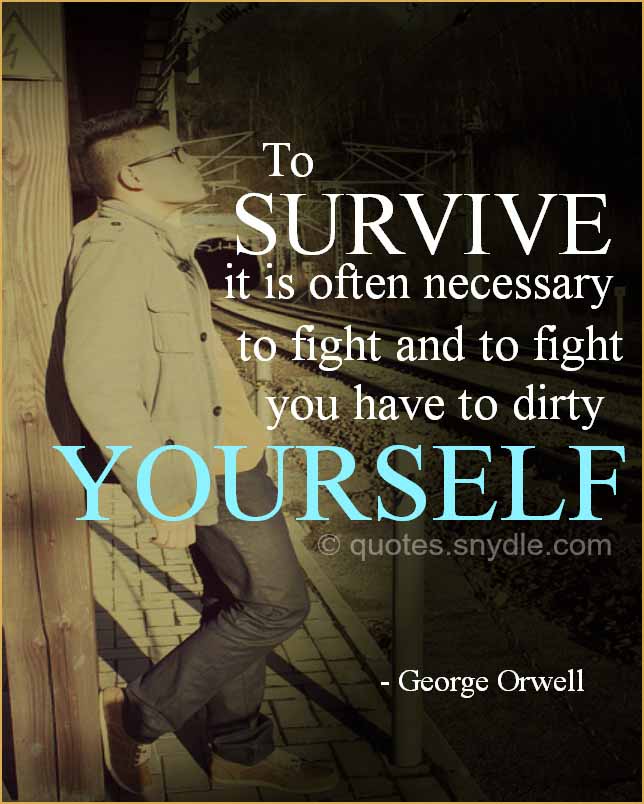 To survive it is often necessary to fight and to fight you have to dirty yourself.
― George Orwell 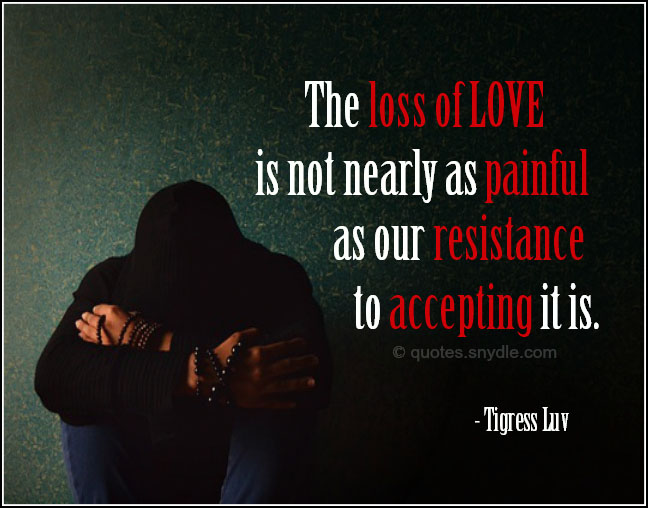 The loss of love is not nearly as painful as our resistance to accepting it is.
― Tigress Luv

Motivational Moving on Quotes for Him

Don’t let a break up define you and keep you from finding the one that’s really destined for you. Although it’s hard, but you have to move on and find that right one. Here are some of the motivational quotes that will inspire you to keep moving. 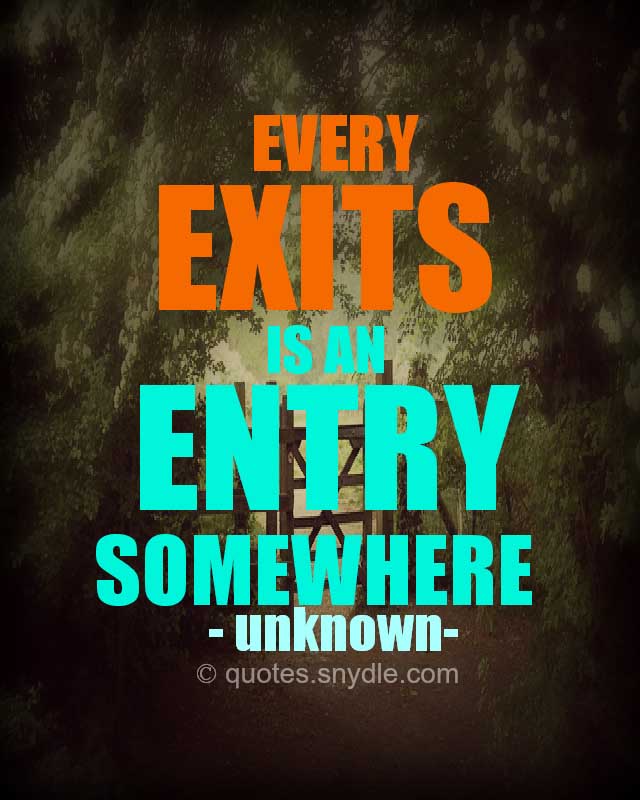 Every exit is an entry somewhere.
― Tom Stoppard 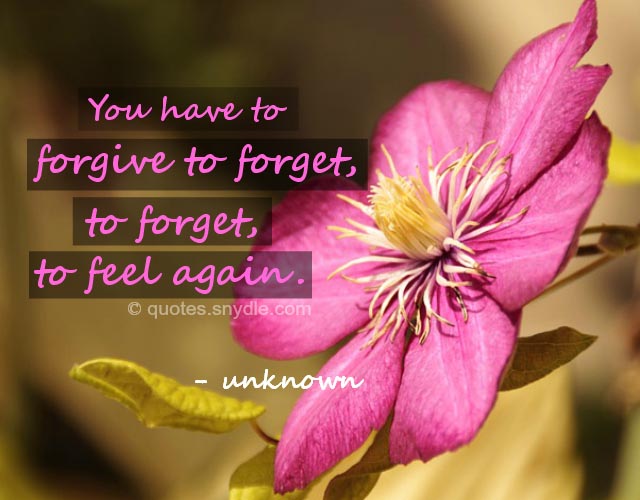 You have to forgive to forget, and forget, to feel again.
― Unknown 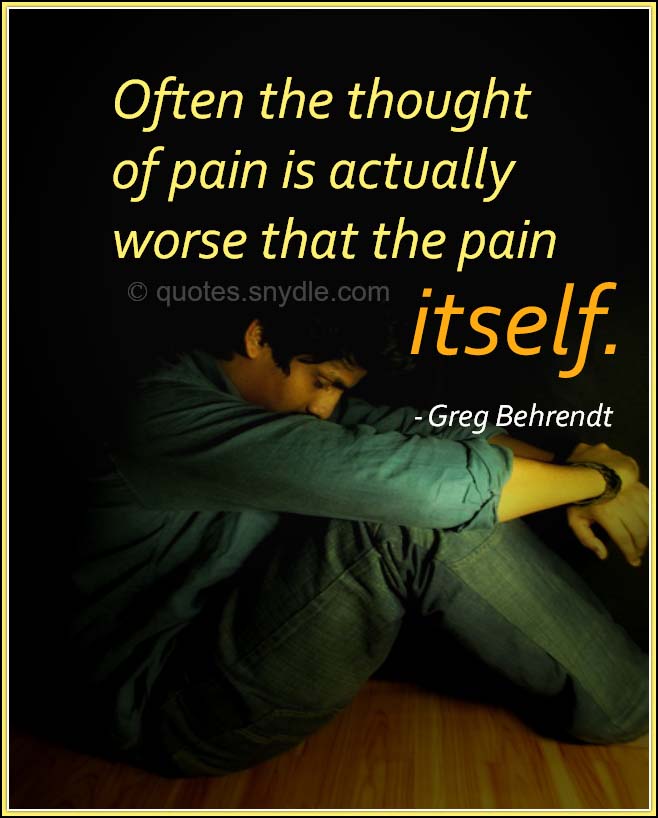 Often the thought of pain is actually worse that the pain itself.
― Greg Behrendt 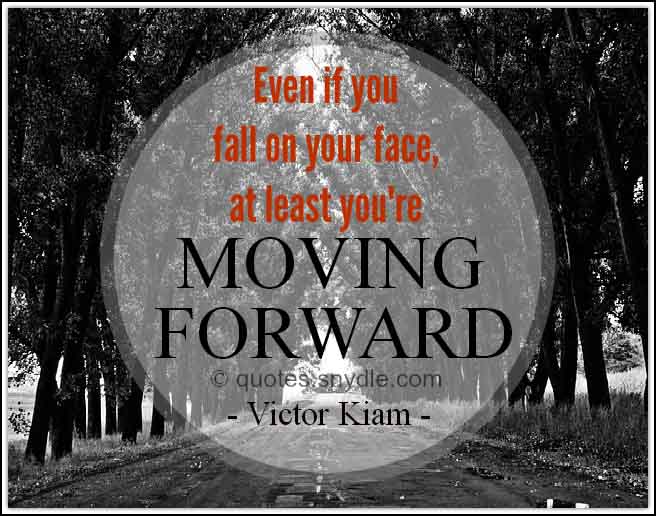 Even if you fall on your face, at least you’re moving forward.
― Victor Kiam 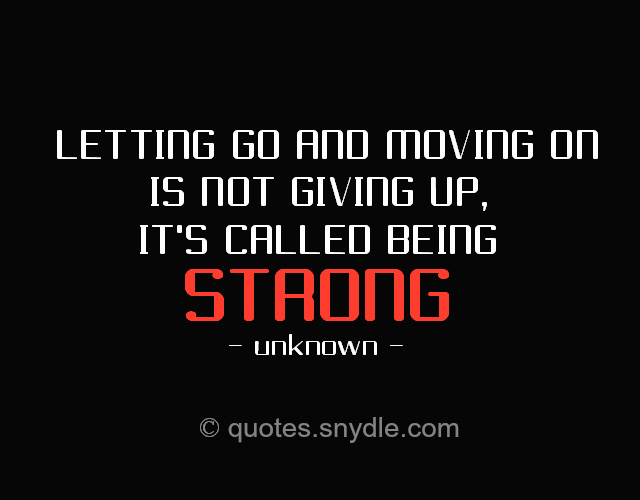 Letting go and moving on is not giving up, it’s called being strong.
― Unknown

If you bury the pain deep down it will stay with you indefinitely, but if you open yourself to it, experience it, and deal with it head-on, you’ll find it begins to move on after a while.
― Greg Behrendt

I demolish my bridges behind me…then there is no choice but to move forward.
― Fridtjof Nansen

Life moves on and so should we.
― Spencer Johnson, Who Moved My Cheese

Quotes about Letting Her Go

He nods, as if to acknowledge that endings are almost always a little sad, even when there is something to look forward to on the other side.
― Emily Giffin, Love the One You’re With

Why do you have to break up with her? Be a man. Just stop calling.
― Matt LeBlanc

There is one thing I would break up over, and that is if she caught me with another woman. I won’t stand for that.
― Steve Martin

The best way to mend a broken heart is time and girlfriends.
― Gwyneth Paltrow

I could have loved you once, and said it, but then you went away, and when you came back, love was a forgotten word, remember?
― Unknown

Yes, I do know how it feels to let go of someone you truly loved, but, yes, you do have to do it once in a while.
― Unknown

The problem with some women is that they get all excited about nothing – and then they marry him.
― Cher

More Moving On Quotes for Him

Talk not to me: I will go and sit and weep. Till I can find occasion of revenge.
― William Shakespeare, Taming of the Shrew

I’ve had heartaches, headaches, toothaches, earaches, and I’ve had a few pains in the ass; but I’ve survived to tell about it.
― Dolly Parton

I just broke up with someone and the last thing she said to me was “You’ll never find anyone like me again!” I’m thinking, “I should hope not! If I don’t want you, why would I want someone like you.
― Larry Miller

Letting go has never been easy, but holding on can be as difficult. Yet strength is measured not by holding on, but by letting go.
― Len Santos

One shot at a time and then move on. Remember that golf is just
― Nancy Lopez

You may have buried or repressed your own power for so long a time that you feel incapable of moving on without the strength and support of a lover, even the lover you just left behind.
― Howard Bronson

The fact is you can’t escape the past by moving on, it just moves with you.
― Fabian Black

Drinking, eating, shopping,revenge,,rebound sex,drugs or whatever your poison may be will number the pain – but that’s all.
― Greg Behrendt