Are you living your life to the fullest? Here are some of the famous quotes about life and death that you may want to check out to finally realize whether your life is in the right track or not. Are you happy? Are you scared? Many of us scared of dying, doing anything at all cost to avoid death. Some may even have a seizure with just a talk about death. But is it really something to be afraid of? 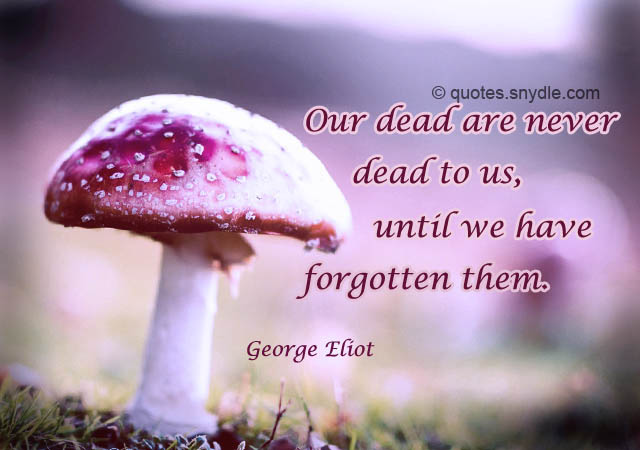 Our dead are never dead to us, until we have forgotten them.
— George Eliot 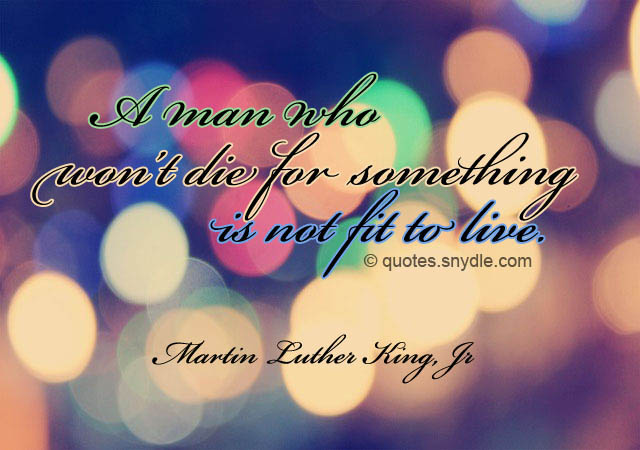 A man who won’t die for something is not fit to live.
— Martin Luther King Jr. 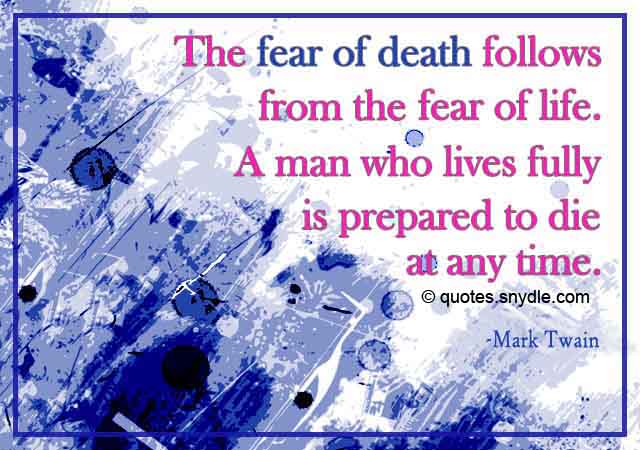 The fear of death follows from the fear of life. A man who lives fully is prepared to die at any time.
— Mark Twain 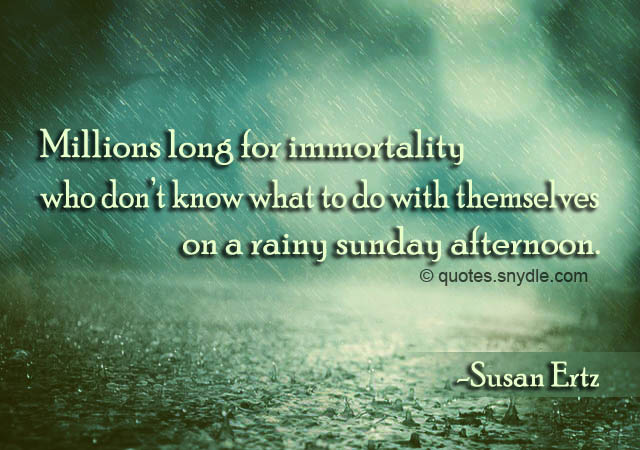 Millions long for immortality who don’t know what to do with themselves on a rainy Sunday afternoon.
— Susan Ertz 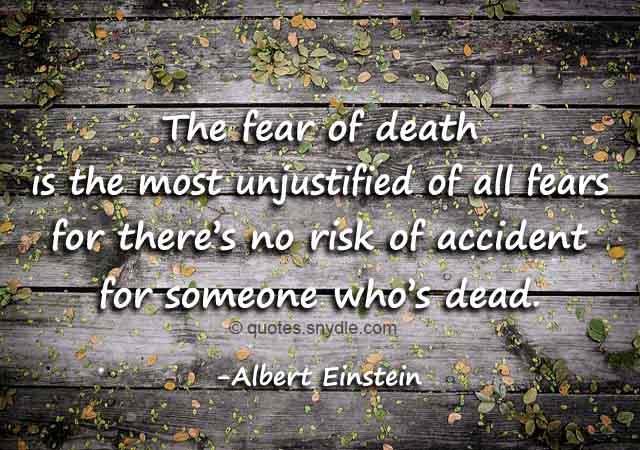 The fear of death is the most unjustified of all fears for there’s no risk of accident for someone who is dead.
— Albert Einstein 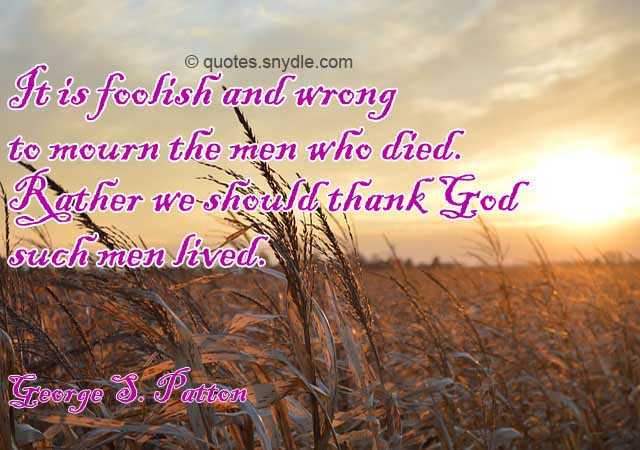 It is foolish and wrong to mourn the men who died. Rather we should thank God such men lived.
— George S. Patton 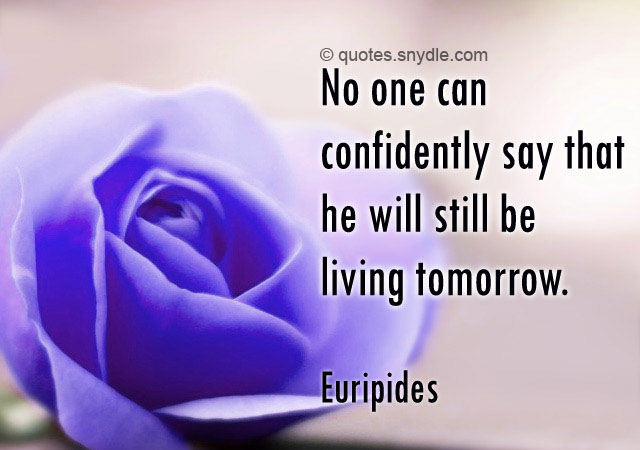 No one can confidently say that he will still be living tomorrow.
— Euripides 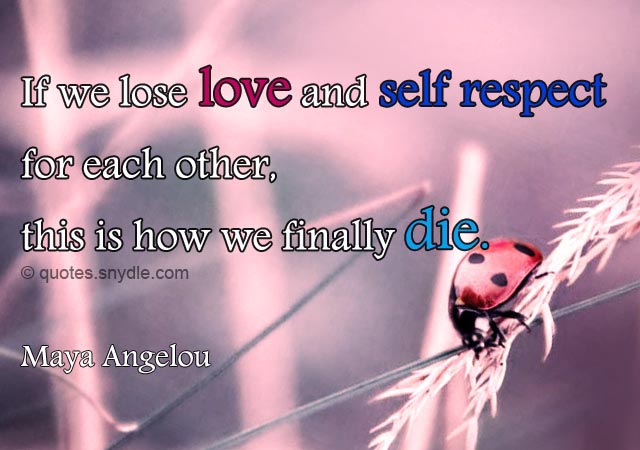 If we lose love and self-respect for each other, this is how we finally die.
— Maya Angelou 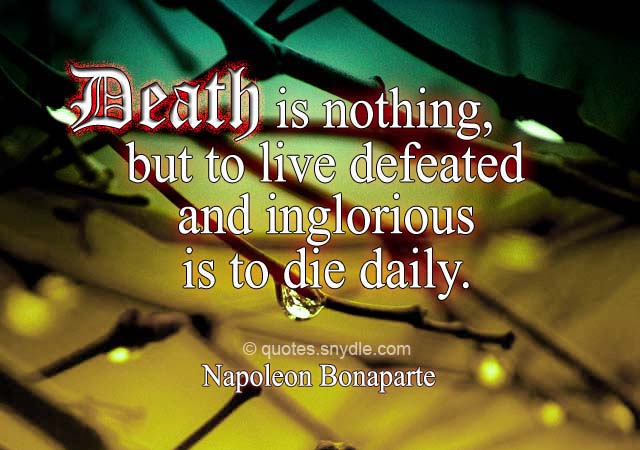 Death is nothing but to live defeated and inglorious is to die daily.
— Napoleon Bonaparte 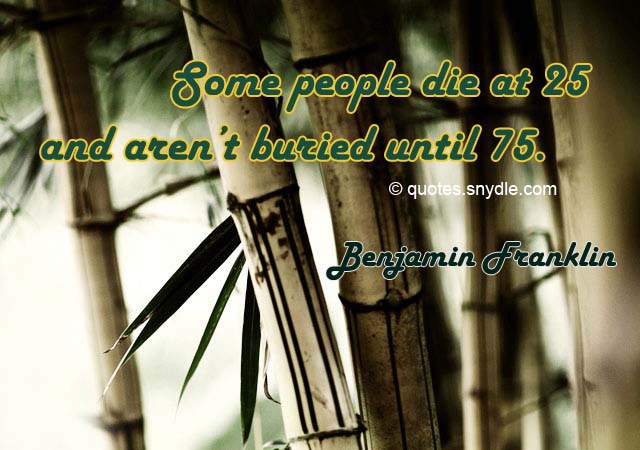 Some people die at 25 and aren’t buried until 75.
— Benjamin Franklin 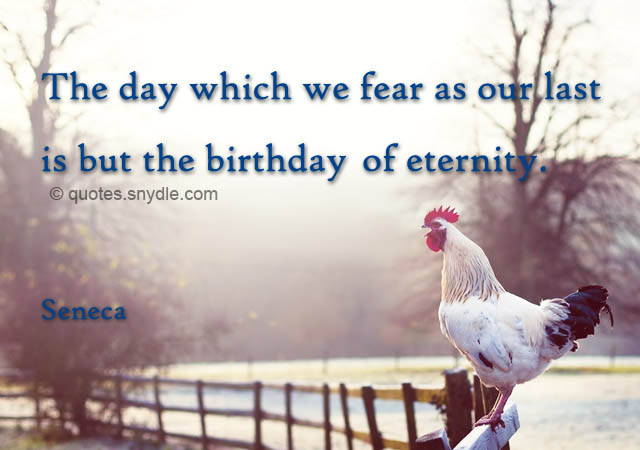 The day which we fear as our last is but the birthday of eternity.
— Seneca 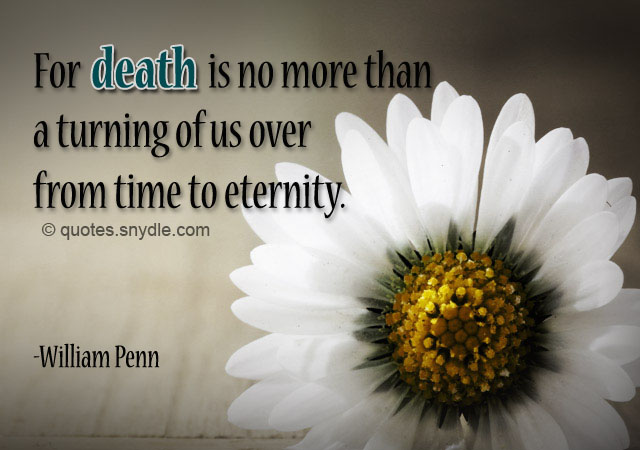 For death is no more than a turning of us over from time to eternity.
— William Penn 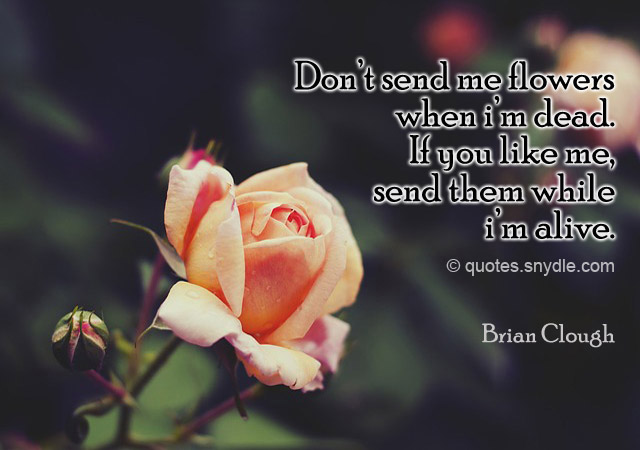 Don’t send me flowers when I’m dead. If you like me, send them while I’m alive.
— Brian Clough 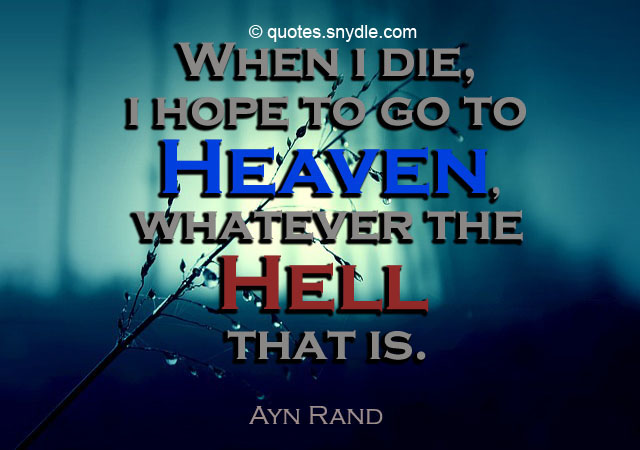 When I die, I hope to go to heaven, whatever the hell that is.
— Ayn Rand 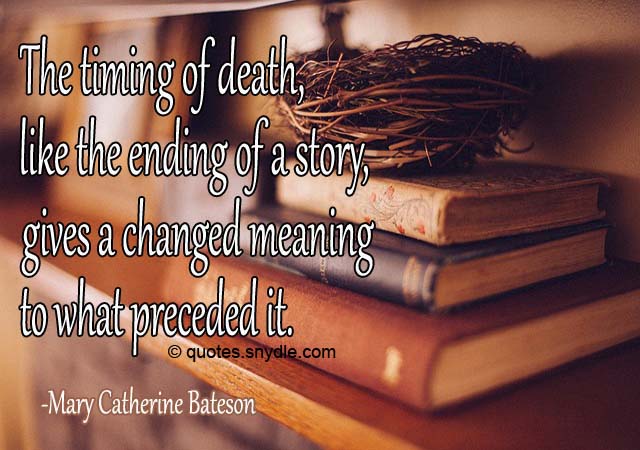 The timing of death, like the ending of the story, gives a changed meaning to what preceded it.
— Mary Catherine Bateson

Some people are so afraid to die that they never begin to live.
— Henry Van Dyke

If you spend all your time worrying about dying, living isn’t going to be much fun.
— TV show Roseanne

Life is better than death, I believe, if only because it is less boring, and because it has fresh peaches in it.
— Alice Walker

Death is a delightful hiding place for weary men.
— Herodotus

Death is a debt we all must pay.
— Euripides

Life and death are balanced on the edge of a razor.
— Homer, Iliad

I wouldn’t mind dying — it’s the business of having to stay dead that scares the shit out of me.
— R. Geis

God pours life into death and death into life without a drop being spilled.
— Author Unknown

He who doesn’t fear death dies only once.
— Giovanni Falcone

Death may be the greatest of all human blessings.
— Socrates

And in the end, it’s not the years in your life that count. It’s the life in your years.
— Abraham Lincoln

Life is eternal, and love is immortal, and death is only a horizon; and a horizon is nothing save the limit of our sight.
— Rossiter Worthington Raymond

It’s matters not how a man dies, but how he lives.
— Mello Death Note